Turkey gained its record of growth each year with investment and industrial moves it performs, after China, thanks to the confidence of countries with the most growing country in the world has become a popular location.

With new regulations the position of foreign investors in Turkey is stronger than even before. The real estate sector is also undoubtedly one of the growing sectors in Turkey. House sales was more than 40 thousand foreigners in 2018. This figure is projected to exceed 50 thousand housing dams in 2019.

Turkey; The transit point of Asia and Europe, the buffer zone with the Middle East, surrounded by seas on 3 sides, the central point of energy lines and trade routes, and the airports located in almost every major city; countries.

in exchange rates experienced in 2018 that large fluctuations of the monetary power of foreign investors as a result of foreign investment preferences with having more purchasing power has shifted in Turkey as Turkey.

Turkey, on the basis of square meters of housing prices and as compared to the growth rates in the years değersel the investments to other countries and especially in a very attractive compared to European countries. Thanks to the developing country economy, it is the most attractive country for those who want to make long-term investments and buy affordable housing as a result of the valued regions with the opening of new investment regions and new trade routes.

Turkey, which has dozens of land in civilization, the charm that can not be compared with any country in the world in terms of historical monuments and natural beauty of a country is high. Four seasons, both winter tourism and summer tourism in terms of each season is full. With its blue flag seas, long sandy beaches and natural parks, it is a country that meets all kinds of tourism requests and thanks to the millions of tourists who visit every year, it gains a great economic income.

Turkey to citizenship for the purchase of housing which is $ 1 million before, by lowering a figure such as 250 thousand dollars in his arrangements as a result of Turkish citizenship was perceived as a great opportunity for foreigners who want to move and residential sales to foreigners in 2018 showed an increase of 79%. In addition, granting citizenship rights was also seen as an advantage for those who have not yet received housing but have also made arrangements to undertake to buy it.

Turkey in recent times as a result of fluctuations in exchange rates has been a country that experienced an increase in the purchasing power of foreign nationals. Also already not be exaggerated expensive life in Turkey, the country’s agricultural land remain to be and its products and food is cheap in a very large proportion compared to other countries in terms of cost of living is not their manufacture and that allows them to live a life on the high quality of life for foreigners.

Turkey, Turkish people living in the country of hospitality and welcoming towards foreigners due to the interest of foreign investors and that can make the holidays of tourists coming to the country and comfortably is a country inhabited. It is one of the most preferred countries compared to other countries in that people can live safely in their homes and are not exposed to racism in any way.

The reasons above, we count on the love and investors as a result they feel Turkey is the most preferred place primarily between countries regarding Turkey housing investment. What is your reason for choosing? 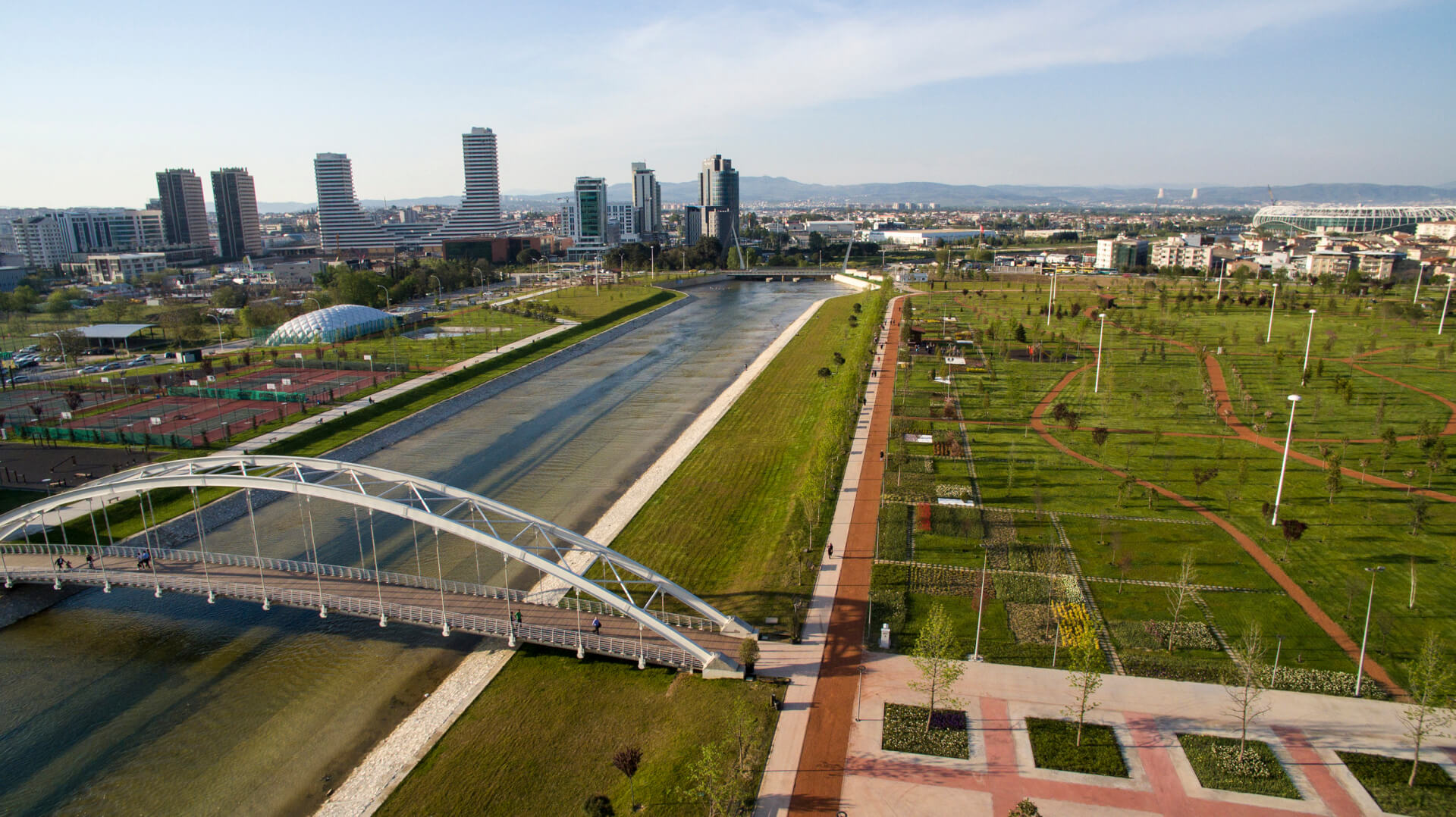 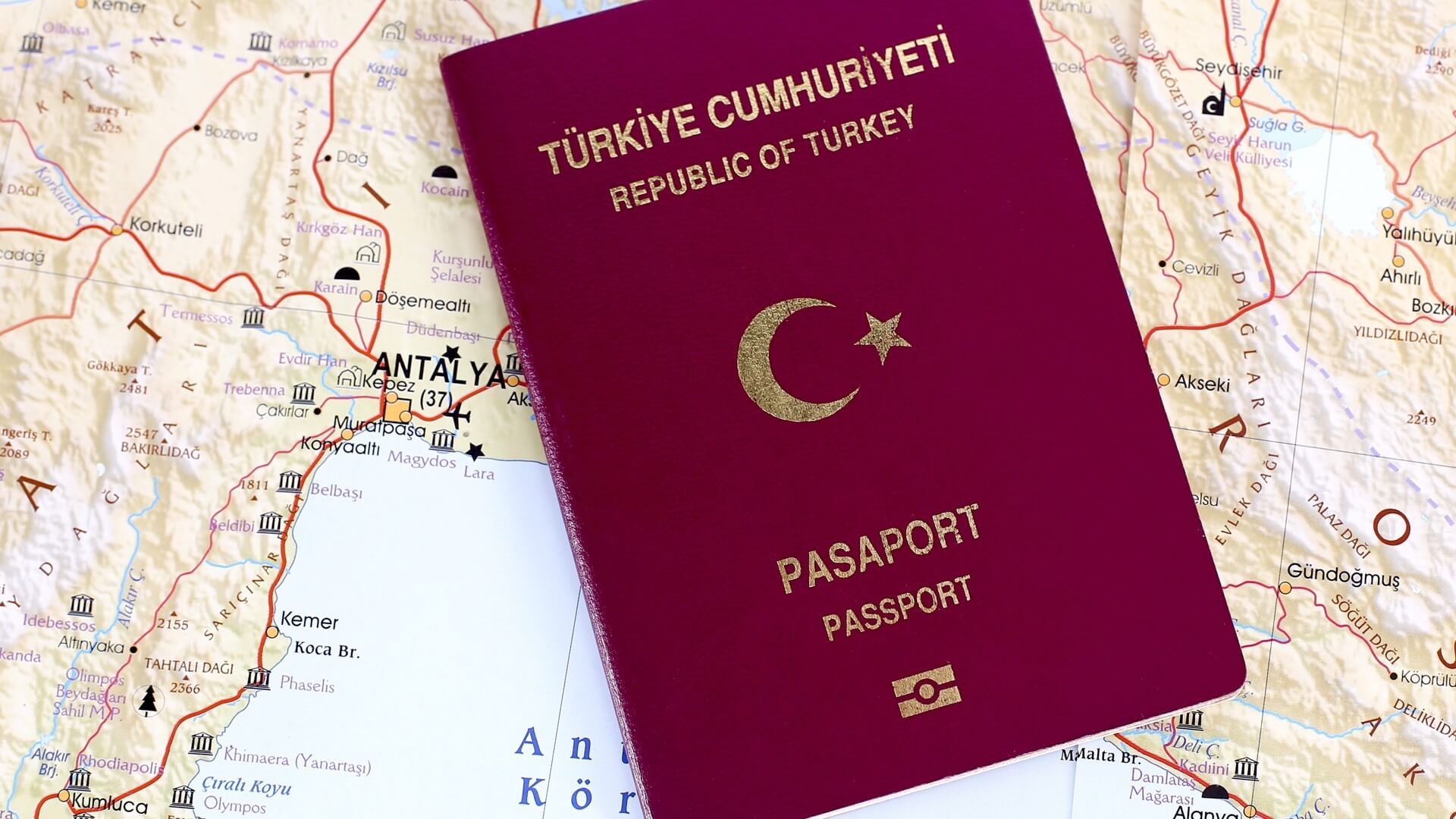 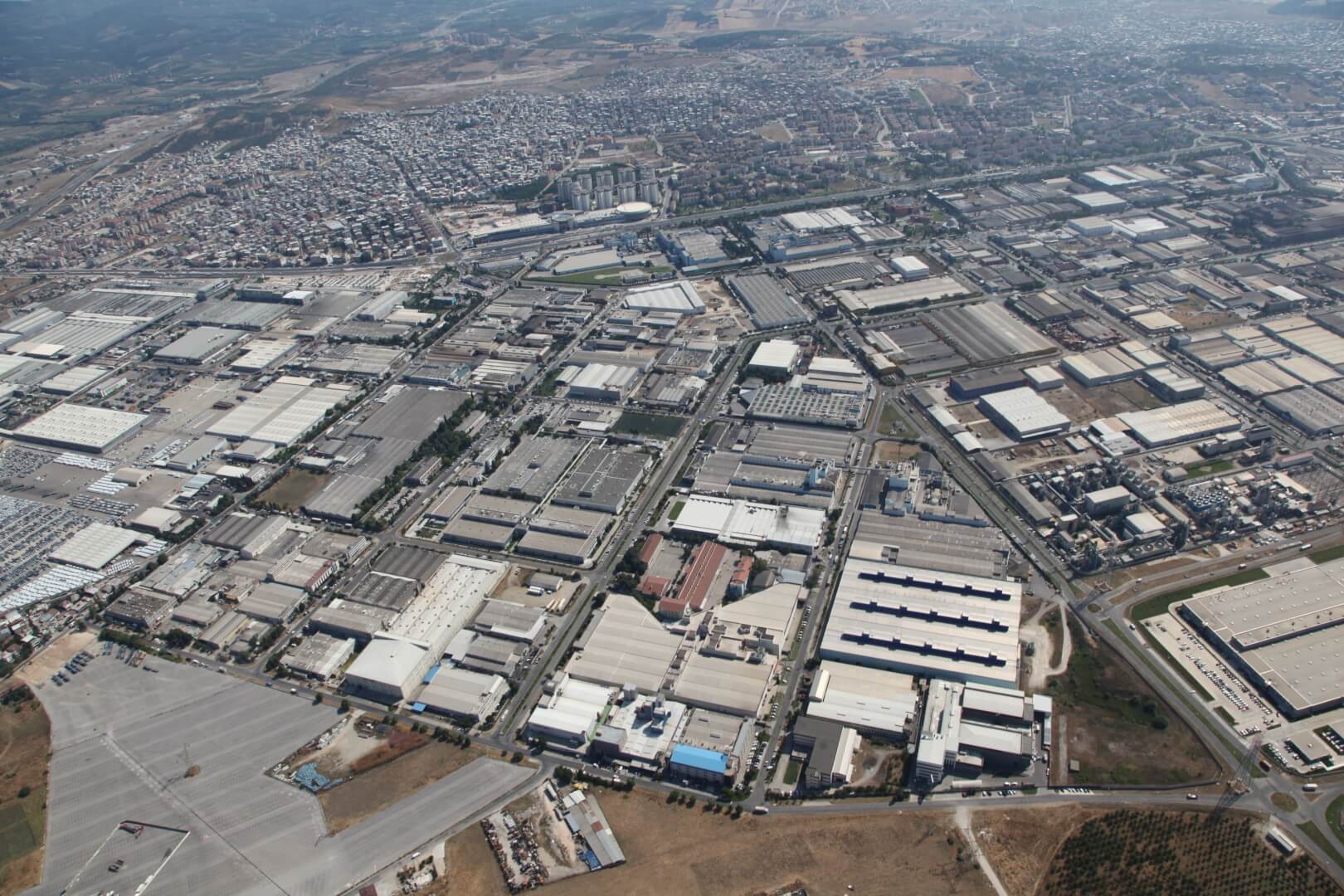 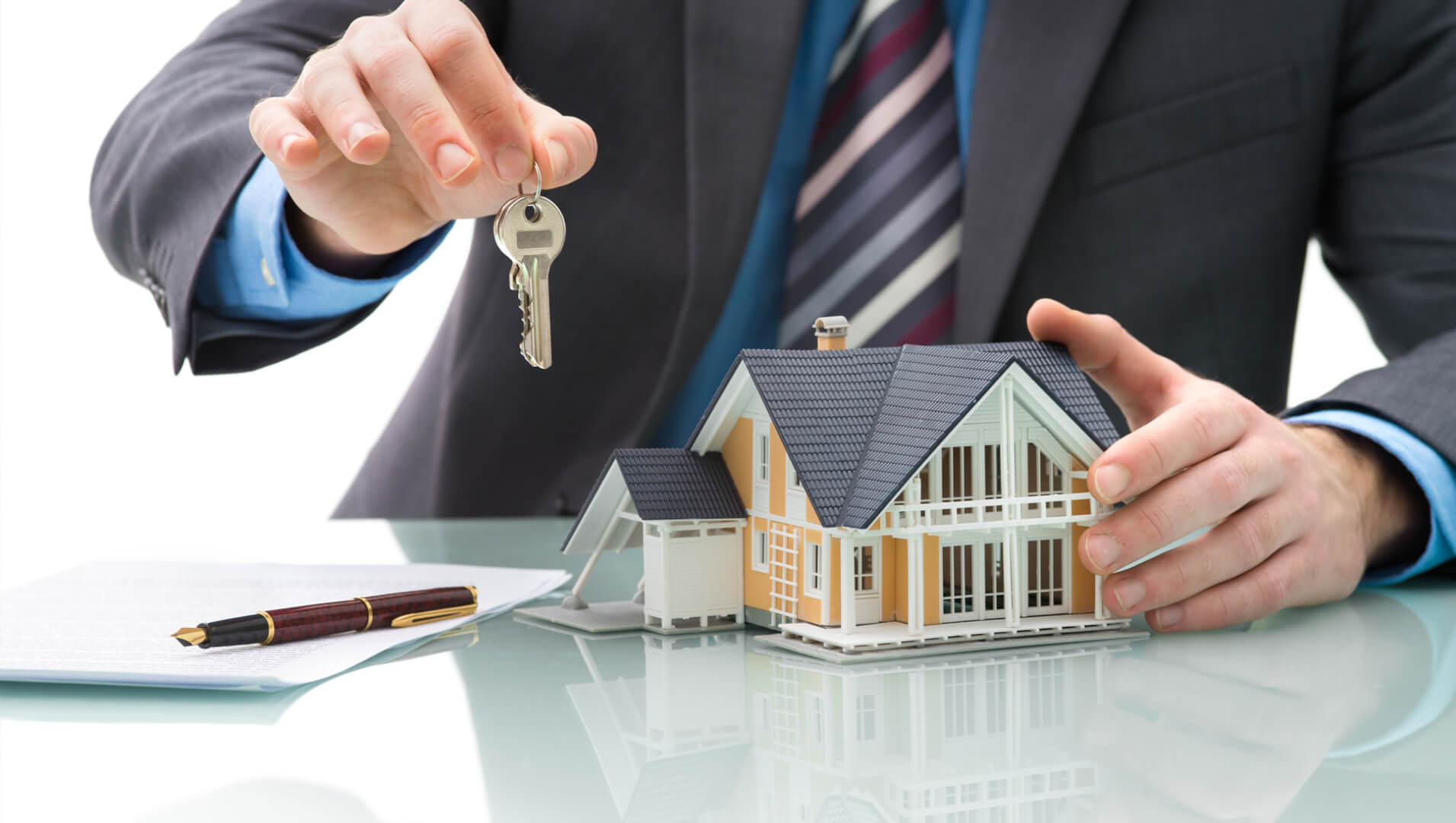 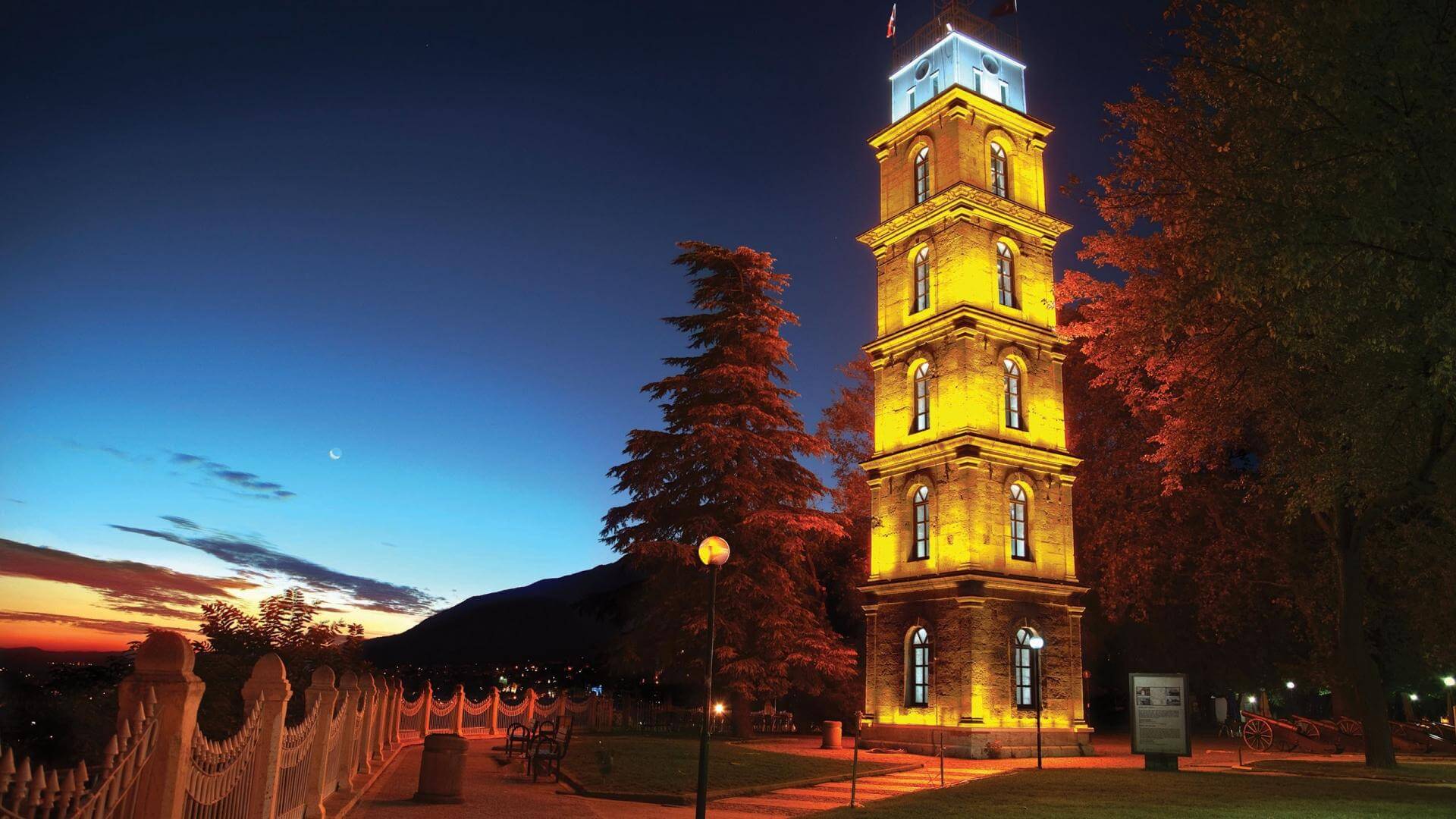 Top 10 Reasons Why Live in Bursa, Turkey
How to Obtain Turkish Citizenship and Advantages